You are here: Home / Flora 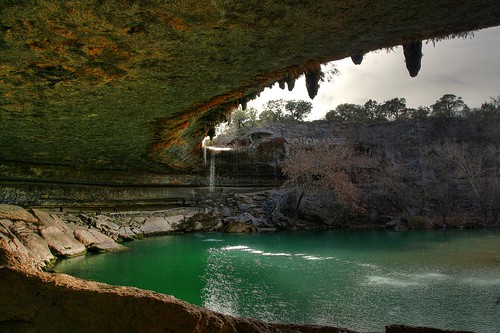 Using High Dynamic Range; similar photos but with different levels of HDR, some are more realistic and some more abstract. Its really amazing the amount of detail you pick up using this method.

High Dynamic Range allows for 3 photos to be composed together as one, with the best values of each, so it has detail in the shadows as well as the highlights. Modern Digital SLR’s allow for you to take continuous shots, and using AEB, the camera will take one regular , one under-exposed, and one over-exposed shots. Using special software you can compose these together with amazing results.

Look at the larger photos

END_OF_DOCUMENT_TOKEN_TO_BE_REPLACED

Amy and I took a trip to North Malawi for the week, driving down the lakeshore. For her it was work; if you want to read more about how the Chinese are pillaging the world, and kicked Taiwan out of Malawi, and how it affects us, read amy’s blog www.amygottlieb.net/?p=97.

Ok i cant contain, just a little rant:
Ooops, we did it again. Malawi kicked out Taiwan in favor of China. China offered Malawi $6B. Already a few hundred million have disappeared, along with some Malawi minister, finance i think… i’m sure the president is getting a nice kick back… so China’s condition was that Taiwan had to leave – they hold a grudge. Taiwan has been helping Malawi for 42 years; medicine, agriculture, equipment, education. the chinese will build a new parliament, and theres talks of connecting the lake to the shore – which will certainly destroy this beautiful pristine lake in no time. They discovered uranium here lately, and theres also corn and tobacco. I was talking to a dude thats lived in Africa his whole life, and he says the same thing happened in Zimbabwe. Chinese used up the country for all its natural resources. And they also bring their own people to do the work – Malawi already has granted china 4000 visas. So they setup their own business and underbid all the local business, because china subsidizes them; they put all the local business out of business, and dont hire local help, they bring that as well. And when all the soil is used up, trees gone, mountains mined, lake polluted and overfished, they just leave. People here cant see past tomorrow. And the few smart ones are so freaking greedy they dont give a %$#. This whole continent is funked.

KuNgoni Centre of Culture and Art are in the Dedza district of Malawi.
kungoni.org
We spent 3 days at the centre. They provide a wealth of information on Malawi history and culture.
A nineteenth-century Roman Catholic mission station that has spawned a museum of cultural history unsurpassed in the region and an organization for marketing the incredibly imaginative and complex work of local carvers and sculptors.
wikitravel.org

Mua Mission is found just off the the main lakeshore road, the M5. The mission is famous for the quality of the wood carvings produced (and sold) there. The standards are superb and the prices reasonable. 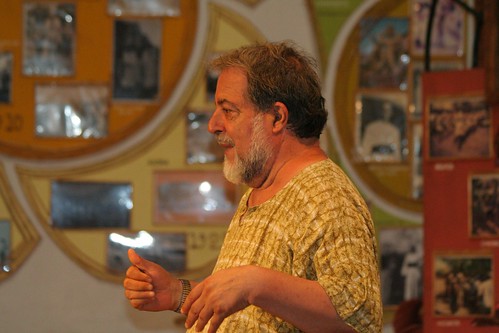 The KuNgoni Centre of Culture & Art was established in 1976 by a Canadian missionary Fr. Claude Boucher Chisale. Fr. Boucher has dedicated his life to researching, recording and preserving Malawian culture. The Centre has grown from an art co-operative to a vibrant cultural centre. It provides insights into the history and culture of Malawi through the Chamare Museum, the Carving Centre and the new Research Centre/Library. The museum describes the Chewa, Ngoni amd Yao cultures, their rites of passage, their interaction with one another and their encounter with Islam and Christianity. It also holds a unique display of Gule Wamkulu masks, texts and images and dances can be arranged.

The Cultural Programmes present a selection of traditional dances and songs from the Chewa, Ngoni and Yao cultures. These are performed in traditional regalia, researched and recreated by the Centre, making the performances authentic and true to tradition. The origins of each performance are interpreted for the audience.

But we only checked out the monkeys. This is right smack in the center of the city, so i’m sure we’ll be back. Its more of a rescue zoo…

The landscape in Malawi is beautiful; I just love the trees, all sizes and colors, with flowers… and the beautiful Baobab pictured here.

Mlambe is the Malawian vernacular term for the baboab tree. The Mlambe tree is indigenous to Africa and has a rich history and tradition in many societies across the continent.

One of the world’s longest (over 2000 years) living tree species, the Mlambe stands gigantically in the hot and dry savannas and has multiple uses. Every part of the tree has a beneficial use to the people! It does not only support people’s needs, it also supports a wide number of creatures such as insects, birds and small rodents – even larger animals have good stories too to tell! Others have dubbed it a complete ecosystem! The tree is also a traditional symbol of wisdom. Villagers come together to discuss matters affecting their communities including story telling under the Mlambe. Even community leaders preside over conflicts in the shade of this natural village court. Further still, in some societies the tree has been regarded as a deity thereby signifying holiness. The Mlambe is also well known for its resilience as it can stay for long periods under drought and still survive while other plants wilt.

The tree is so dear to Africa so much that in some countries it is a protected species while in others it has been declared a national symbol.

Baobab is the common name of a genus (Adansonia) containing eight species of trees, native to Madagascar (the centre of diversity, with six species), mainland Africa and Australia (one species in each). The mainland African species also occurs on the island of Madagascar, but it is not a native of that country. Other common names include boab, boaboa, bottle tree and monkey bread tree. The species reach heights of between 5â€“25 m (exceptionally 30 m) tall, and up to 7 m (exceptionally 11 m) in trunk diameter. They are noted for storing water inside the swollen trunk, with the capacity to store up to 120,000 litres of water to endure the harsh drought conditions particular to each region [1]. All occur in seasonally arid areas, and are deciduous, shedding their leaves during the dry season. Some are reputed to be many thousands of years old, though as the wood does not produce annual growth rings, this is impossible to verify; few botanists give any credence to these claims of extreme age.

Perhaps you will ask me, “Why are there no other drawing in this book as magnificent and impressive as this drawing of the baobabs?”

The reply is simple. I have tried. But with the others I have not been successful. When I made the drawing of the baobabs I was carried beyond myself by the inspiring force of urgent necessity.

Dedicated to the cause (AKA fanatic) 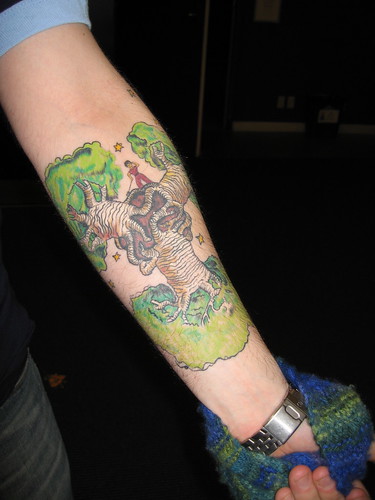